Award Winning Actor/Award Winning Author Michael Dante will be a Guest Speaker at the Autry Museum of the American West in Los Angeles, California on Tuesday July 17, 2018. The theme of the gathering is ‘Native Americans and their roles in film and television.’ Michael Dante played the title role in the film ‘Winterhawk’ and has completed the sequel to the film, in book form, ‘Winterhawk’s Land.’ (You can see ‘Winterhawk’ on You Tube.) Michael has also portrayed Native Americans throughout his film and television career, with dignity and intelligence. He will be one of the honored guest speakers among the Native Americans speakers and many guests that will be in attendance. Rob Word will be the Host and Moderator for the event. Please go to www.theautry.org for more information. It will be interesting and enjoyable for all. Hope to see you there! 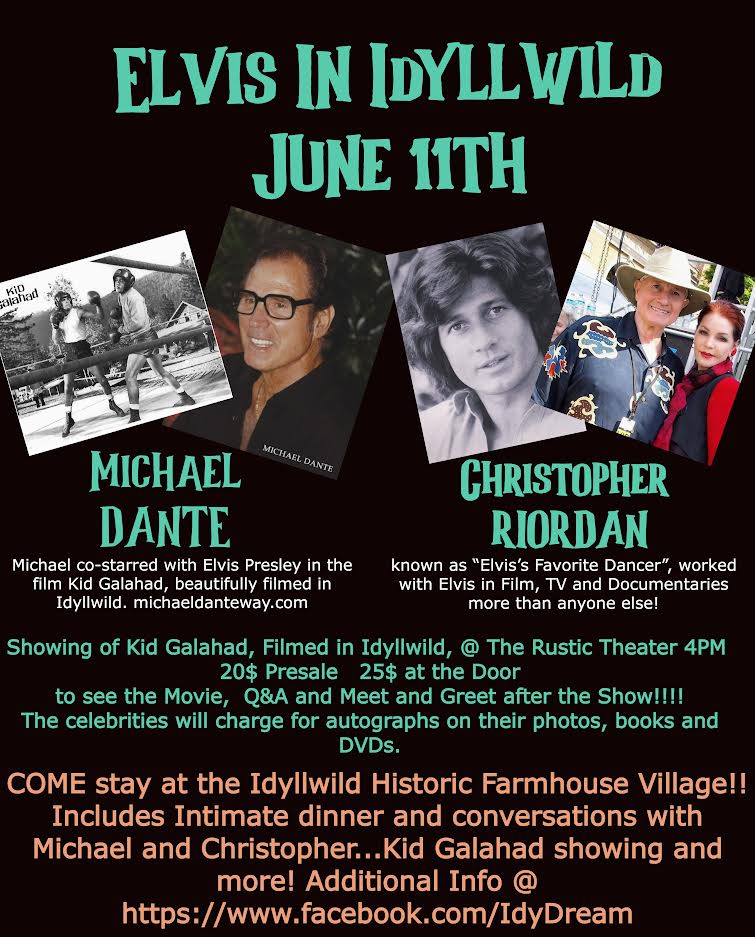 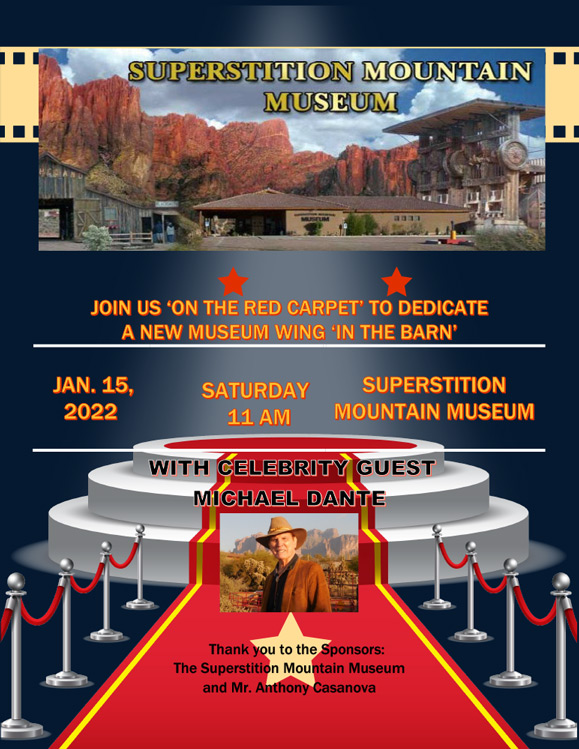